Brian earned a master’s degree in Healthcare Administration and a bachelor’s degree in Business Administration from Ohio University. He is a fellow with the American College of Healthcare Executives and serves on several community and healthcare boards which includes One Columbus and the American Hospital Association Regional Policy Board. He is also a member of The Healthcare Leadership Institute and Young Presidents’ Organization (YPO). Brian resides in Upper Arlington with his wife Tammy. He has three sons and one daughter. 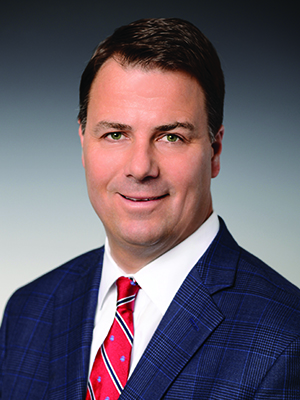